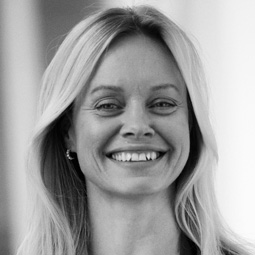 Björn Borg AB hereby declares the Nomination Committee’s proposal for the Annual General Meeting regarding the Board of Directors and Chairman of the Board.

The proposed new Board member, Göran Carlson, is entrepreneur with own investment operations in both listed and unlisted companies. Göran’s prior experience includes CEO and owner of Departments & Stores, founder and deputy chairman of pharmacy chain Medstop and chairman of the public listed company Haldex AB. Current assignments of Göran are chairman of Actic Group AB, deputy chairman of Svenskt Tenn, director of Haldex AB and Budbee AB. Owns through company 73,000 shares in Björn Borg.

The Nomination Committee’s other proposals will be presented in the notice to attend the Annual General Meeting.

The Annual General Meeting will be held on Thursday 17 May 2018 in Stockholm. 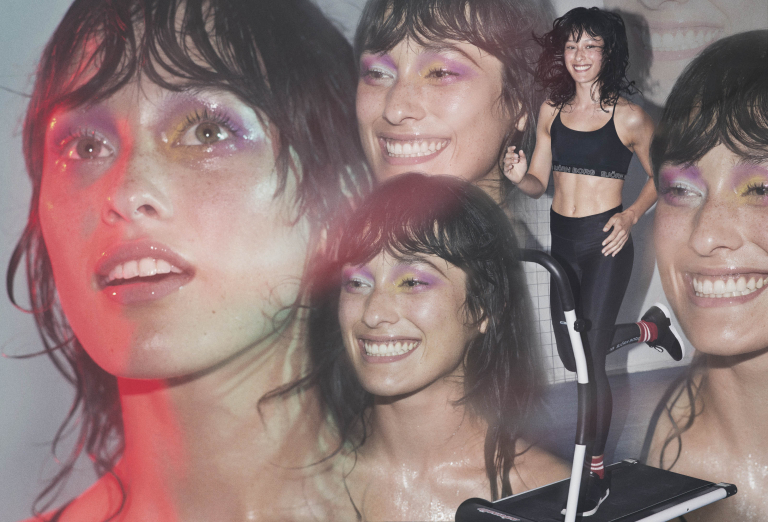 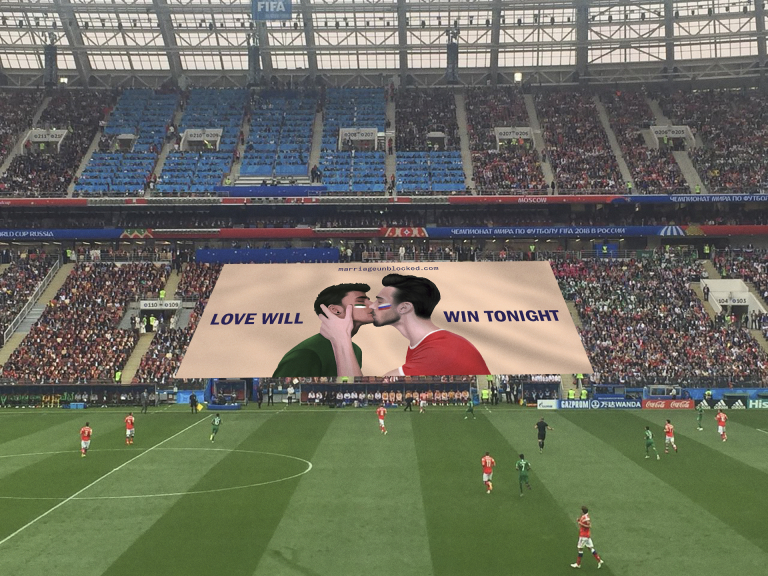 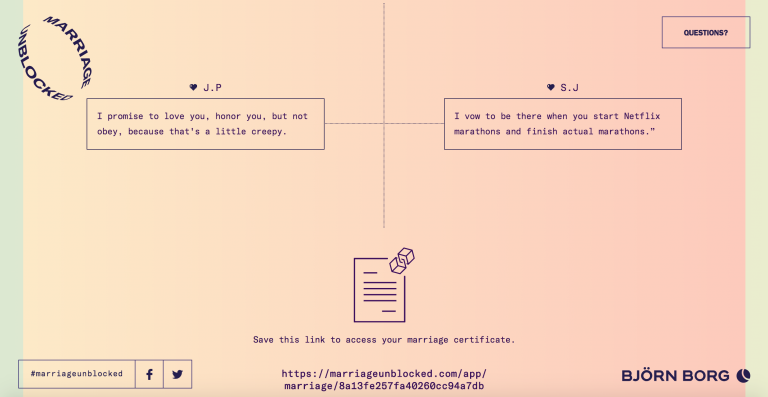 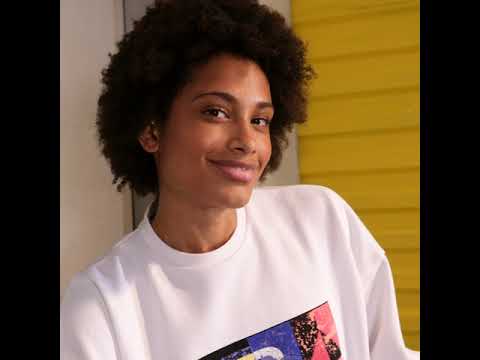 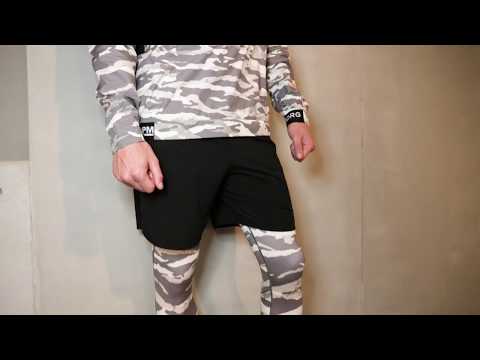 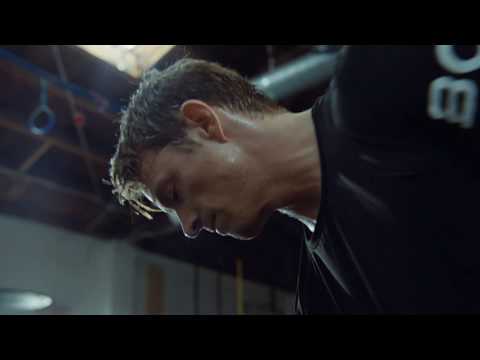 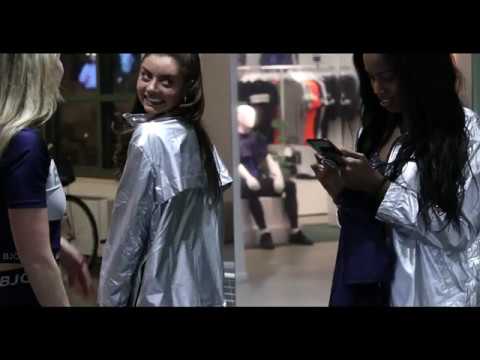