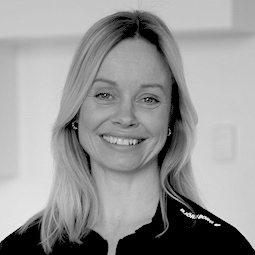 
The Annual General Meeting of Björn Borg AB was held at 5 pm on 17 April, 2013 at the company’s offices in Stockholm.

Automatic share redemption procedure
The Annual General Meeting resolved on an automatic share redemption procedure, including a share split 2:1, in accordance with proposal by the Board of Directors. The proposal involves a distribution to the shareholders of SEK 3,00 per existing share. The Annual General Meeting authorized the Board of Directors to set the record date for the share split, which is estimated to occur 29 April 2013. Payment of the redemption amount is estimated to take place by 24 May 2013, through Euroclear.

Other
The CEO presented the past year and answered questions.

Björn Borg is required to make public the information in this press release in accordance with the Securities Market Act. The information was released for publication on 18 April, 2013 at 8 a.m. (CET).

About Björn Borg
The Group owns the Björn Borg trademark and its operations are focused on underwear. To that is offered sports wear and fragrances and through licensees also footwear, bags and eyewear. Björn Borg products are sold in around twenty markets, of which Sweden and Holland are the largest. The Björn Borg Group has operations at every level from branding to consumer sales in its own Björn Borg stores. Total sales of Björn Borg products in 2012 amounted to around SEK 1,6 billion, at the consumer level. Group net sales amounted to approximately SEK 551 million as per December 31, 2012, with 139 employees. The Björn Borg share is listed on the Nasdaq OMX Nordic in Stockholm since 2007. 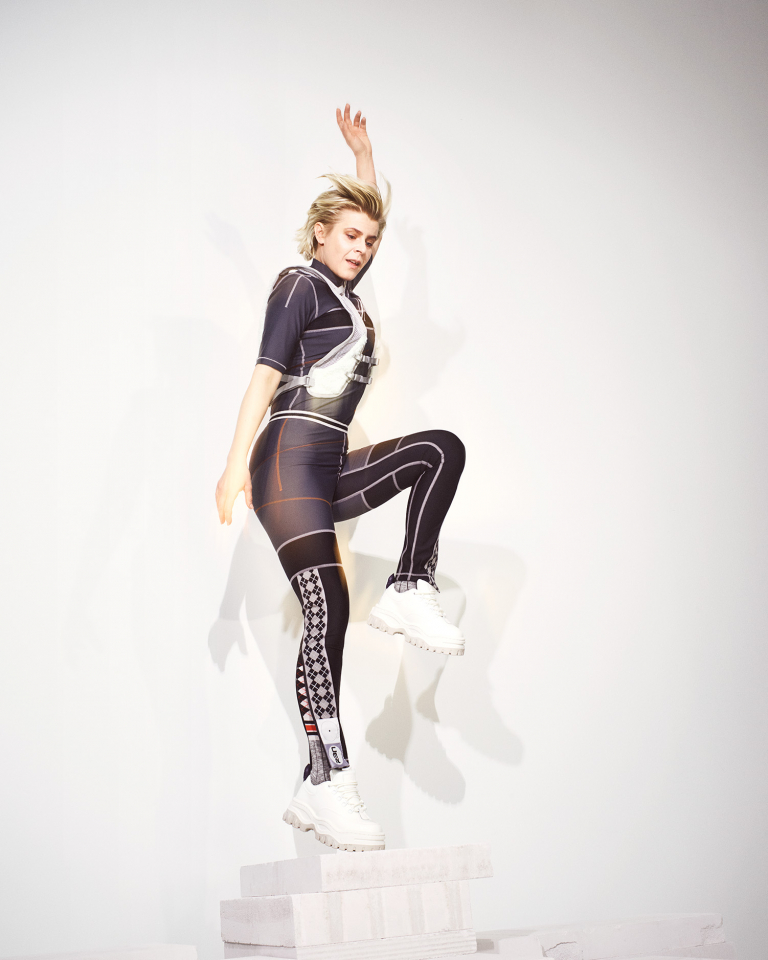 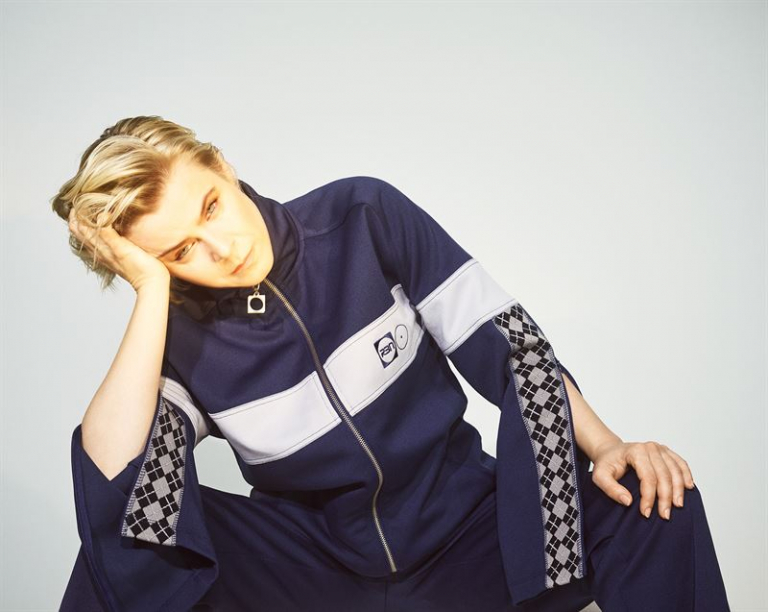 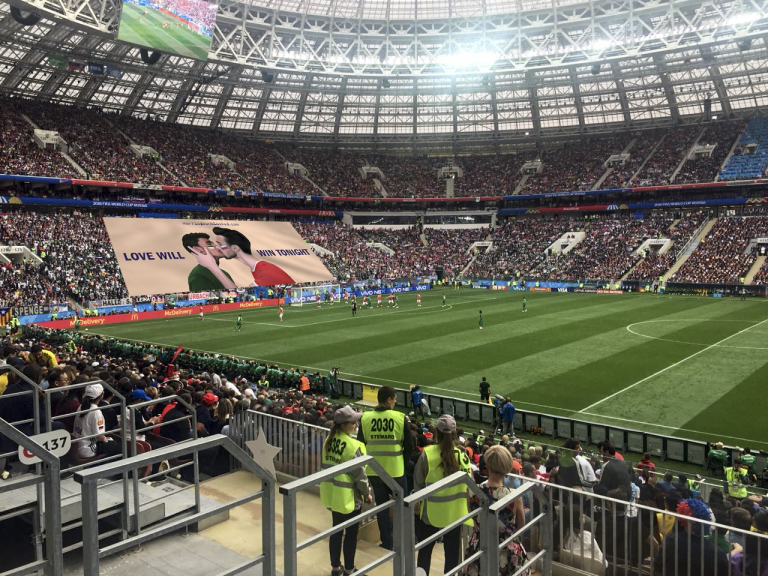